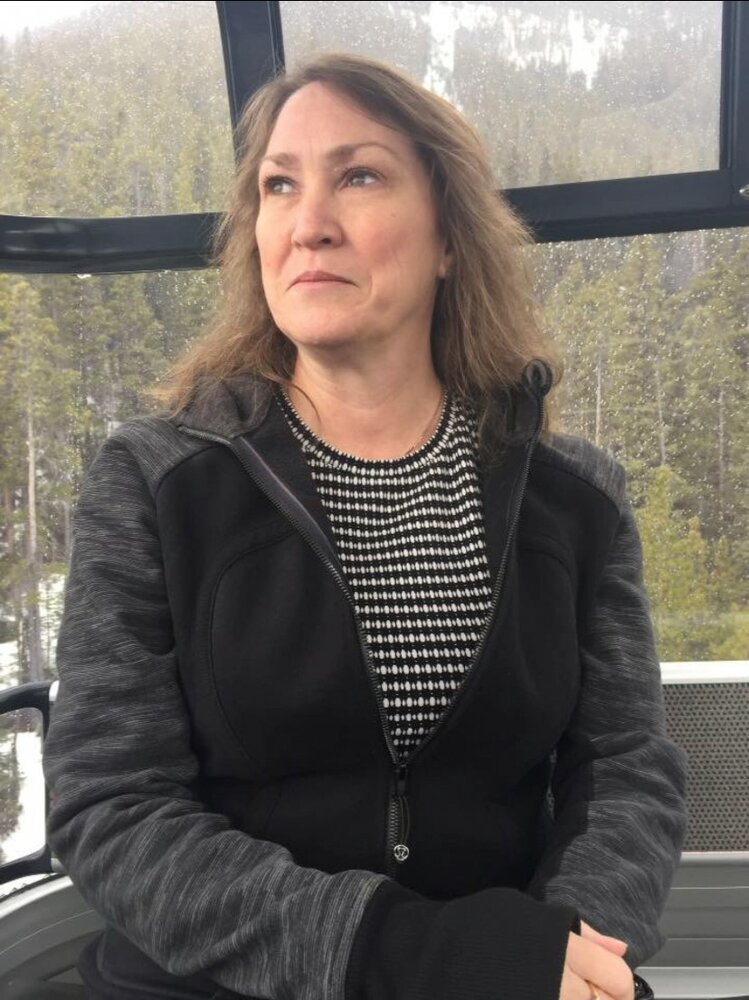 It is with great sadness we announce the passing of Nicole Diane Heminger (nee Curtis) on Sept 17, 2022. Nicole was born April 16, 1972 in Saskatoon. She attended River Heights and Marion Graham Collegiate, where she earned a place on the honour roll. She married AJ, the love of her life, and moved to Kindersley. She was a loving wife and mother to their two boys. Nicole loved going camping and storm chasing with AJ. She was a great cook and gardener. Nicole was a beautiful person inside and out. She knew her time here was running short and she faced death with grace, dignity and humour. She was a true warrior. We all hoped for a lifesaving transplant, but that wasn't to be. She was predeceased by her father, Bill Curtis; father-in-law, Al Heminger; and grandparents, Earl & Edith Hawthorne and Richard & Mae Curtis.

Share Your Memory of
Nicole
Upload Your Memory View All Memories
Be the first to upload a memory!
Share A Memory