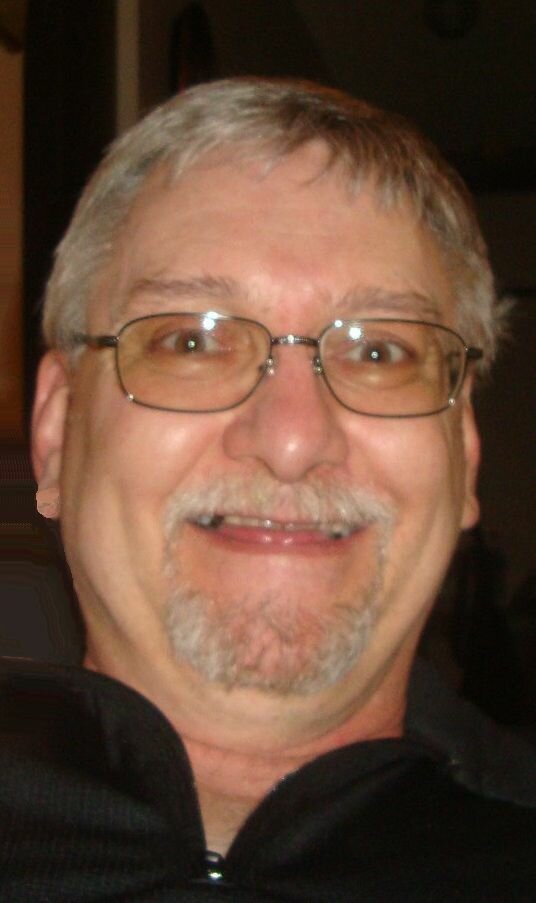 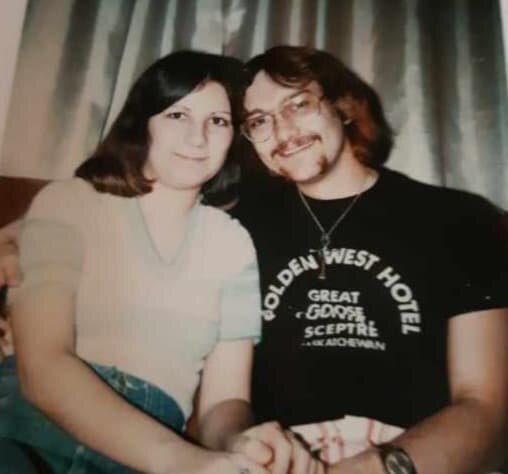 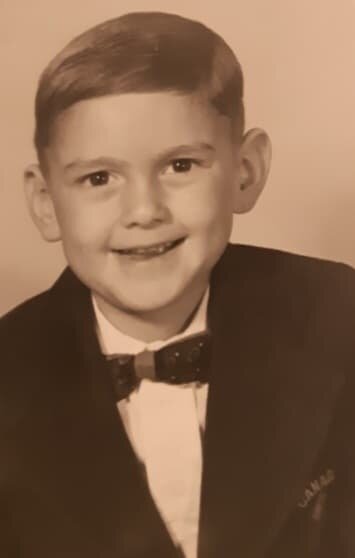 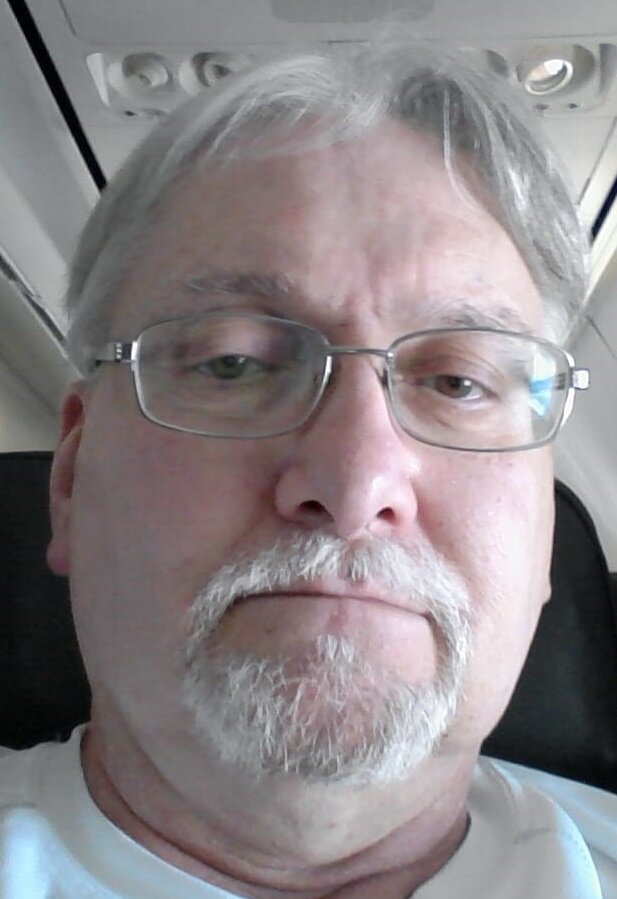 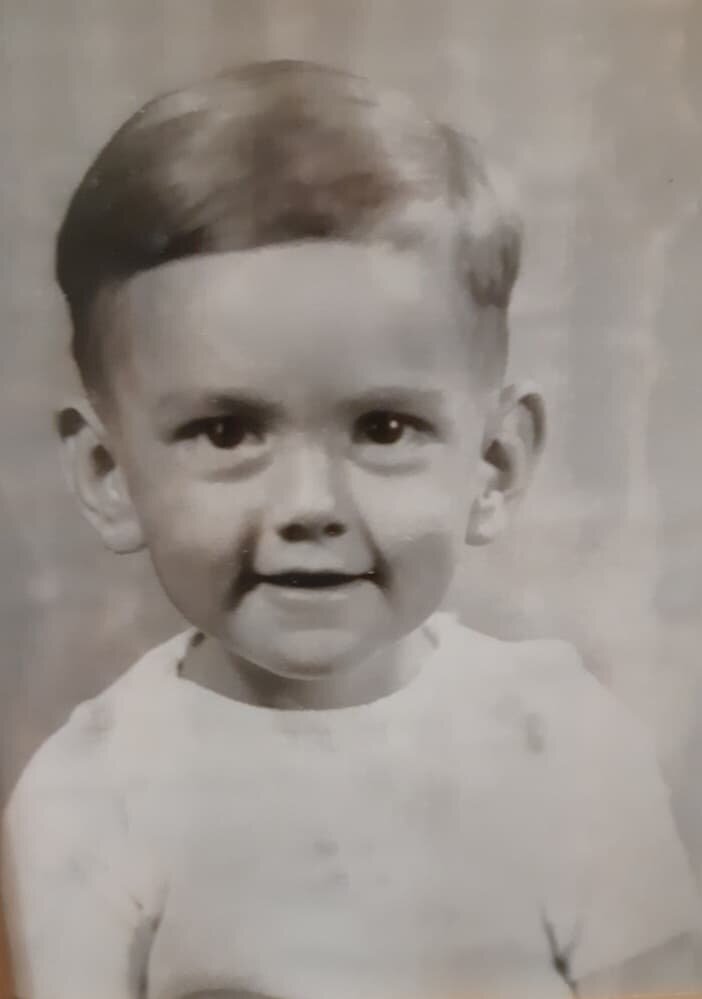 We are saddened to announce our husband, father and grandfather Allan Ross Fyke has passed away at the young age of 68. On Oct 30th, 2022 Allan left this world surrounded by his wife Yvonne and son Ashley at St. Paul's Hospital in Saskatoon. Al suffered a brain aneurysm in August and shortly after had a stroke while in the hospital. For the last 2 1/2 months Al fought to stay alive, but unfortunately the battle was too hard.

Al was born on December 10th 1953 in Leader, Saskatchewan. He was raised in Sceptre and Leader, Sk in his early years and relocated to Saskatoon shortly after and attended Walter Murray Collegiate.

Al farmed in his younger years in the Sceptre, Leader area. Al met his wife, Yvonne in 1975 and spent many times partying at the great sandhills with her. They enjoyed 45 years of marriage. They had two children, daughter Candice and son Ashley. In 1984, Al and Yvonne moved to Saskatoon to raise their family and enjoy life. Al worked for Loomis courier for sometime and later on for Vern's Pizza in Saskatoon and made many friends there.

Al spent many days fishing with his grandfather Charlie Fyke and Uncle Fred Heeg and had fond memories with them. He spent many times going up north to find the best fishing spot with Ashley, Candice and Yvonne. Al had a passion for electronics, buying the newest gadget, and had a love for cooking and watching car shows. Al had a good sense of humour and could hold a good conversation for hours if you let him. He loved cracking jokes and always found a way to tell one when he could.

Al loved spending time with his grandchildren, visiting Larissa, Austyn and London in B.C. and talking with them on the phone. He loved having Jade over, and watching her play and laugh. He would cook her a pizza whenever she would stop by at Vern's. He cared for his family and truly loved them.

Al had many friends growing up in Leader and the Sceptre area and held a connection to former school mates and the locals. He was known as Big Al. When he moved to Saskatoon, Al made many more friends and made sure to always reach out to them on how they were doing. You always felt like he cared.

Allan is predeceased by his father Warren C. Fyke in 2002, his mother Alice Vern Fyke (Rachul) in 2016. His son in law Birch Baldwin in 2021. Father in law George Schmidt in 2000 and mother in law Elizabeth Schmidt (Kuntz) in 2012. Also his brother in law, William Perry Dales in 2020. Recently his favorite cat Sparky passed away while Al was fighting his battle.

Al will be missed and we will always remember him. We will see you in our dreams. We thank the staff at the Royal University hospital who cared for Al while he was there, as well as the staff at St. Paul's hospital Palliative Care Unit.

A celebration of Allan's Life will be held at a later date.

Share Your Memory of
Allan
Upload Your Memory View All Memories
Be the first to upload a memory!
Share A Memory