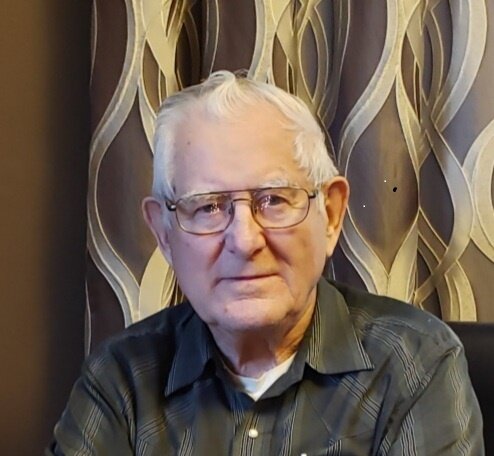 Bill was born and raised on the family farm in southern Saskatchewan southeast of Regina. He received his education in rural schools in the area. Bill worked for a construction company in Regina for a number of years but his passion was always farming. His hobbies were hunting, fishing, curling and gardening. Rick, Rob and Darren accompanied him on many hunting and fishing trips. He also raised pheasant and colorful chickens in his younger years. He enjoyed watching sports on TV, of which he had two in the living room so he could take in two events. He had season tickets for the Roughriders for many years.

Bill lived on the family farm until the fall of 2019 when his health declined and he was moved to Saskatoon to live with his niece Michelle. In July 2020 he was moved to a Private Care Home where he resided until early November 2022 when he was admitted to St. Paul's Hospital. Unfortunately his health continued to decline until his passing.
A Service and Interment will occur in the spring. In lieu of flowers, please consider a donation to the Alzheimer's Society in Bill's name.

Share Your Memory of
Billie
Upload Your Memory View All Memories
Be the first to upload a memory!
Share A Memory